Who would have thought that such a small conversation between Chloe’s Mum and the educators in the babies’ room at Buggles Forrestfield would lead to such an exciting project?

It was early in the morning and Chloe was being dropped off, when her Mum mentioned that if she points up to the sky, she is telling us that Trevor is in the tree.  As soon as the words came out of her mouth, Chloe pointed and looked.  Her mum went on to explain that it was an advertisement on the TV about a cat up in the tree and Chloe has shown a real interest in it.

Throughout the day Chloe randomly pointed up to the sky and the educators would say, “That’s right Chloe, Trevor is in the tree.” It was a strange, but perfect coincidence that the babies had already been painting on large leaves throughout the month.  They have been enjoying different art experiences and as the weather is cooler and the leaves have fallen off the trees, we had been excited to give the babies an opportunity to work with different mediums during their art exploration.  The original plan was to implement different experiences for the children to use the leaves; however a new plan was beginning to unfold.

When we changed our room around at the beginning of the month, our animal small world moved and became larger.  The babies are always in there, climbing over the logs and moving the animals around.  Layla has shown a particular interest in the animals and not only moves the animals around, she also makes the different animal noises. Now to combine all of these interest and ideas into one project…….

We created a large tree trunk and displayed it up on a pin up board.  The leaves that the babies had been working on have now been stuck up on the tree and each day we have been adding to it, to make the tree fuller.  We have made sure to include the babies in the construction process and talk to them about their leaves as they make it up on the board.  Now when we ask the children, “Where is the tree?”  They look up and point to our group creation.

We couldn’t possibly make the tree without Trevor.  This we thought was a special job for Chloe.  First we watched the advertisement on the laptop to get an idea of what the cat looked like and also for Chloe to make the connection between her beloved Trevor and the picture of the cat that we had found for her.  She pointed to the screen with such excitement and made a lot of noise as if she was trying to tell us all about it. During her art experience she laughed and kissed the cat several times.  She found it a little tricky to makes marks on the paper with the pencil and continually handed it to Nyssa, however found it easier to use the texta.

Once Trevor was finished, he needed to go up in the tree.  The children watched as we talked about Trevor being in the tree and Chloe laughed and pointed.  Throughout the day she went back to the tree and looked at him and on several occasions, but her arms up to the educators so she could be picked up and get a closer look at him.

Looking forward we are going to create some more animals that can live in and under the tree.  This will incorporate Layla’s interest in animals and hopefully grow the interest within the other children. We have also noticed that the children are still asking to do painting, however are losing interest when given the leaves each time.  We are going to invite the older children to come down and join in with our project, painting some leaves with the babies to fill up our tree.

1.1 The children openly express their feelings and ideas in their interactions with others.

2.4 The children explore relationships with other living and non-living things and observe, notice and respond to change.

3.2 The children manipulate equipment and manage tools with increasing competence and skill.

4.1 The children follow and extend their own interests with enthusiasm, energy and concentration.

5.1 The children respond verbally and non-verbally to what they see, hear, touch, feel and taste. 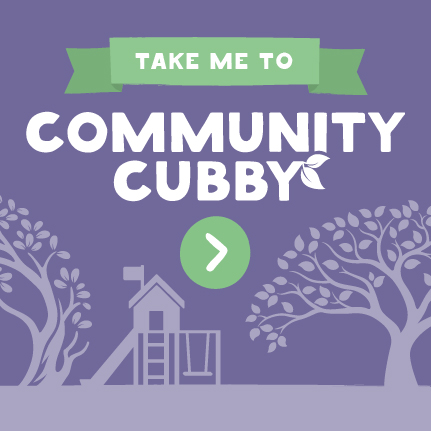